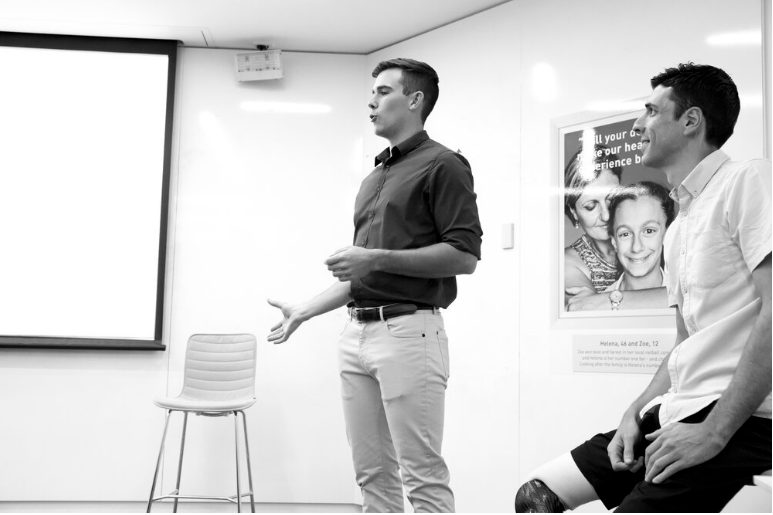 Two best mates – one a double amputee and one 98 per cent blind – will deliver sessions on resilience and mental health awareness from Tuesday to Friday.

The events are free and aim to help people build real life resilience.

A bit about the boys

In September 2001, at the age of 18, Mike’s life changed forever. Whilst on a footy trip to Tasmania, he contracted one of the deadliest diseases on the planet, Meningococcal Septicemia.

A lethal, fast acting and brutal infection left him with horrific internal and external injuries, including multiple amputations. Mike’s faced an incredibly long journey back to health that was aided by a positive outlook, an adaptive mindset and a conscious decision to embrace uncertainty.

Mike has a background in the health industry. He is a qualified Counsellor, a highly skilled communicator and a passionate supporter of amputee charity, Limbs 4 Life. He is an  official ambassador of Interplast Australia and New Zealand, and Ossur, and currently represents Australia in All Abilities Golf.

Losing 98% of your eyesight overnight is something that is simply unimaginable for most people, however this was the reality for Ben Pettingill at age 16.

Out of nowhere Ben found himself faced with extreme adversity thanks to a rare genetic syndrome that no one knew was coming. The sudden change was massive and the challenges came thick and fast in all different shapes and sizes. Building resilience, discovering a new perspective and learning the importance of a strong support network were all vital parts of Ben navigating from complete denial about what had happened, to embracing and taking ownership of his new situation.

Ben has spent the last 7 years working with, and helping organisations around the country build resilience.

He could also be described as an adrenalin junkie, competing in water ski racing, obstacle course races and riding motorbikes and crossing the Kokoda track twice. You may have seen him featured on Channel 9’s This Time Next Year.

Ben also supports causes closest to his heart as the Ambassador of Vision Australia and Ski for Life. 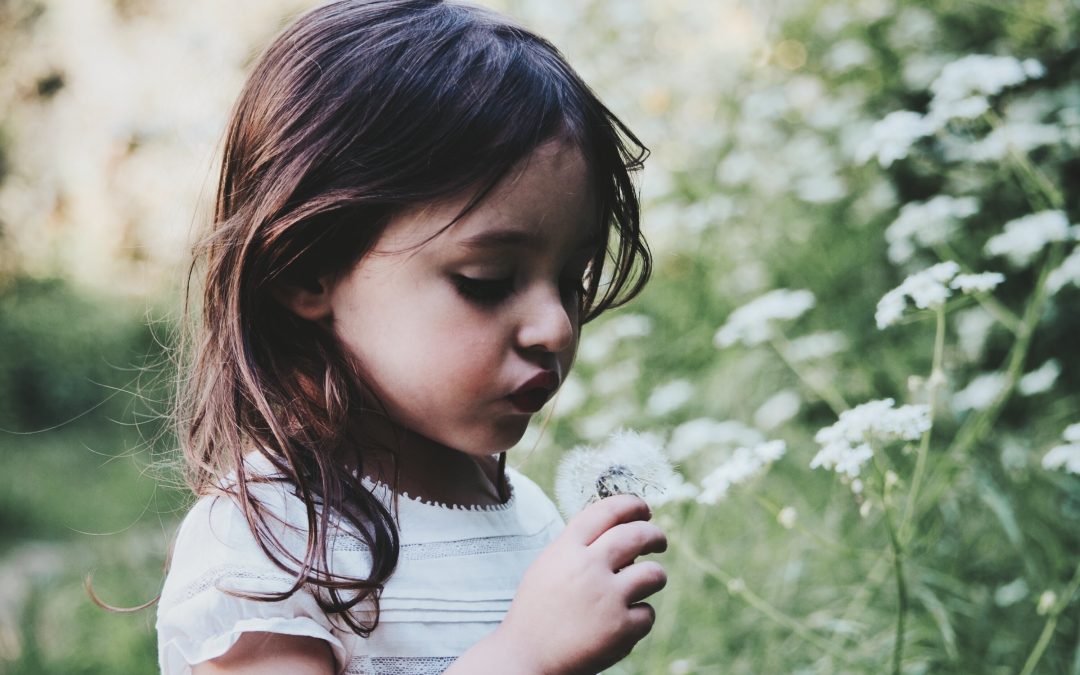 Brophy will launch a first of its kind campaign to inform and educate those interested in learning about foster care.  The Warrnambool, Hamilton and Portland-based agency will host a Facebook live Q&A to headline its Foster Care Week activities on Tuesday,...

END_OF_DOCUMENT_TOKEN_TO_BE_REPLACED 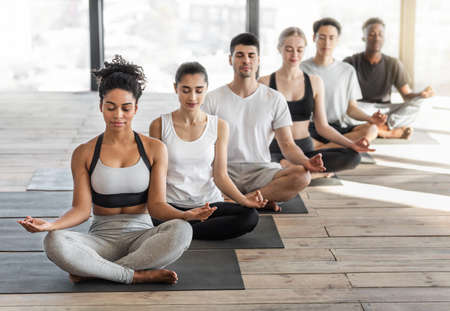 headspace Warrnambool and Portland are excited to announce Wellness Days as part of their School Holiday Program! The Warrnambool session, which will be held on September 21 from 10am until 2pm, will be an art and ten pin bowling session for young people aged 12 to 18...

END_OF_DOCUMENT_TOKEN_TO_BE_REPLACED 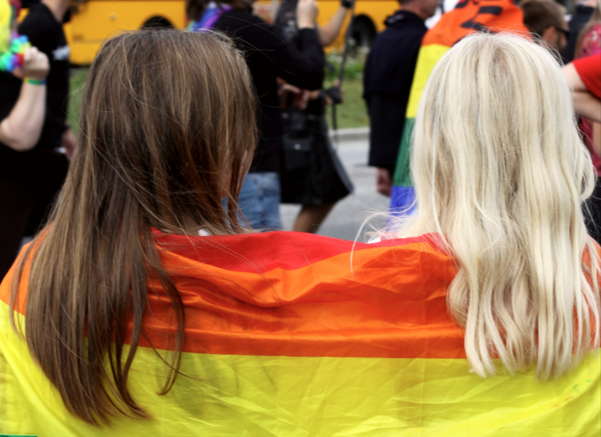 Get your tickets for the Take a Step Forward conference!